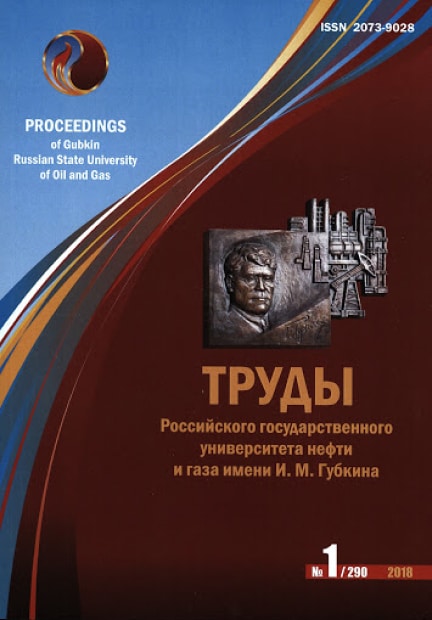 A new method of automatic interpretation of structural and tectonic deformations on the basis of 3D seismic data is described. The method is aimed at increasing the accuracy and decreasing the time of interpretation. The formulation of the problem and its solution in the form of analysis of 3D images allow to apply the proposed algorithm for 3D representation of different objects such as both fault surfaces and channel edges, salt domes etc. A mathematical description f the method is presented and illustrated by a case of automatic representation of deformations based on real seismic data. The results obtained showed the high accuracy of automatic interpretation and the possibility of multi-attributive analysis with respect for expert data on the prospect